From February - November of 2016, I obsessively began illustrating a number of Marvel Characters... In total about 341.

Originally I was just going to illustrate the X-Men roster from the 60s through the 90s, then it became the Avengers from the 60s to the early 2000's... Then it just went of the rails and I had to draw as many characters from the Marvel universe as I could.

Once I finished those characters, I couldn't just leave it there. I drew all of these characters, but what for? ... So I drew six 11 x 17" backgrounds and filled all 6 of those backgrounds with the characters I had drawn, creating one mega compilation of my take on the Marvel Universe. I feel... Complete (ish).

Below is the final product, hope you enjoy! 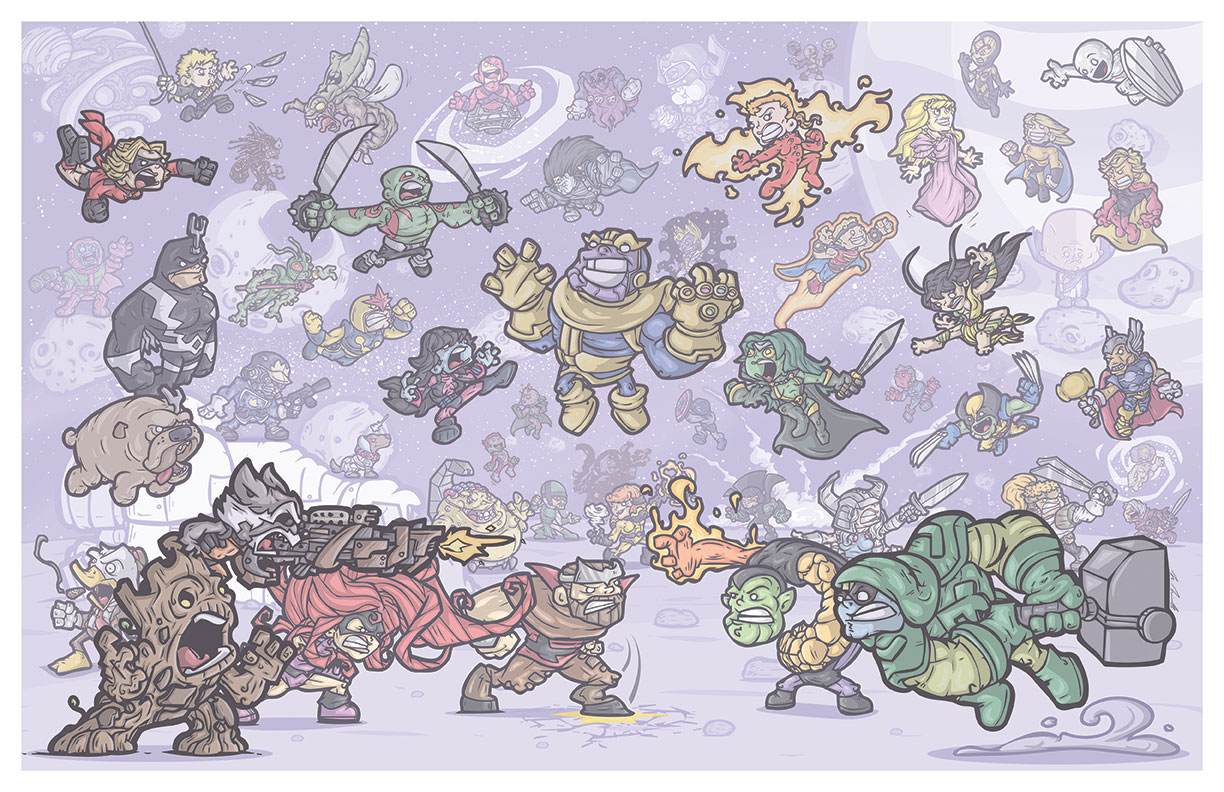 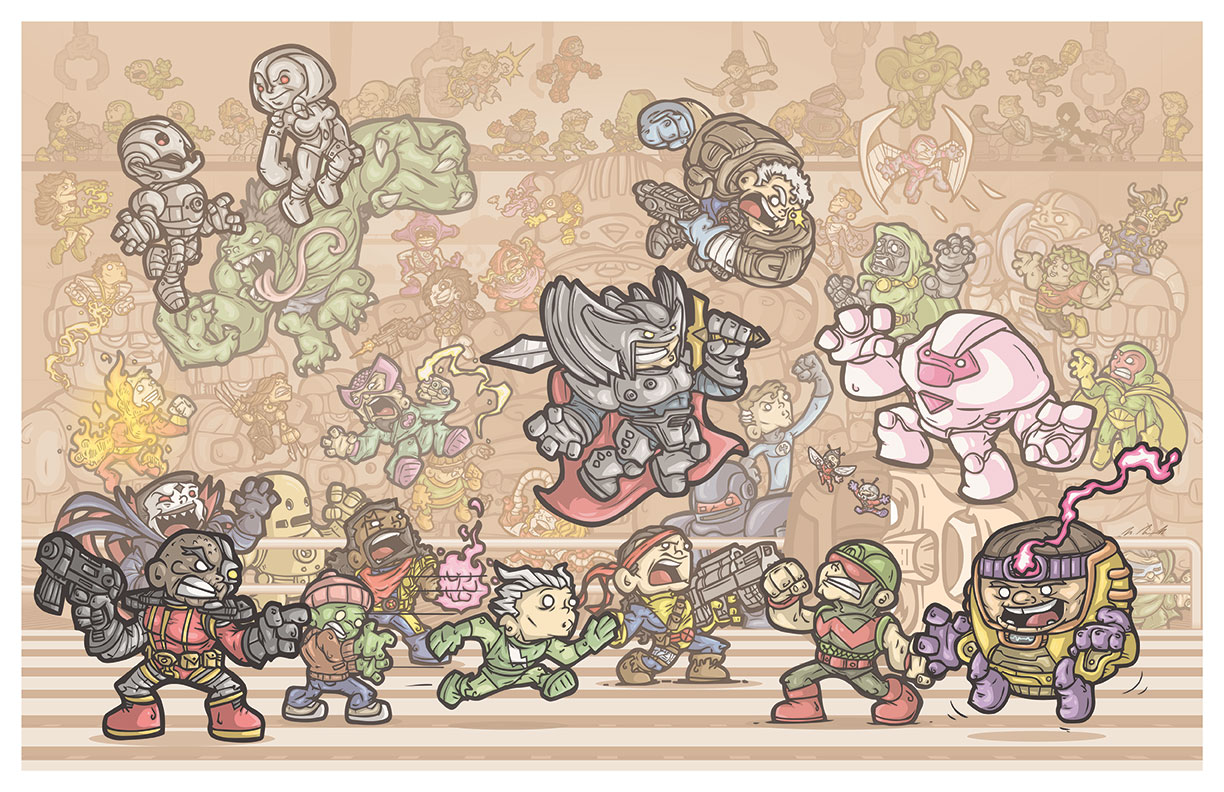 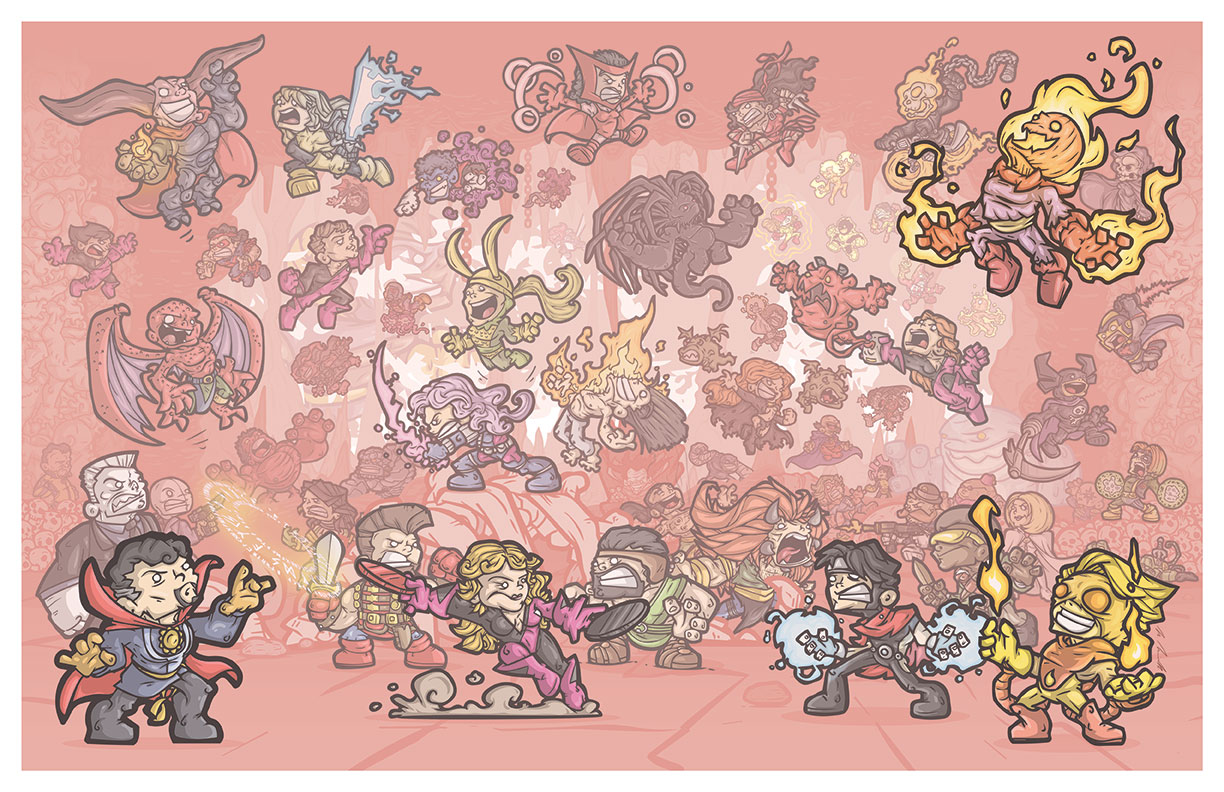 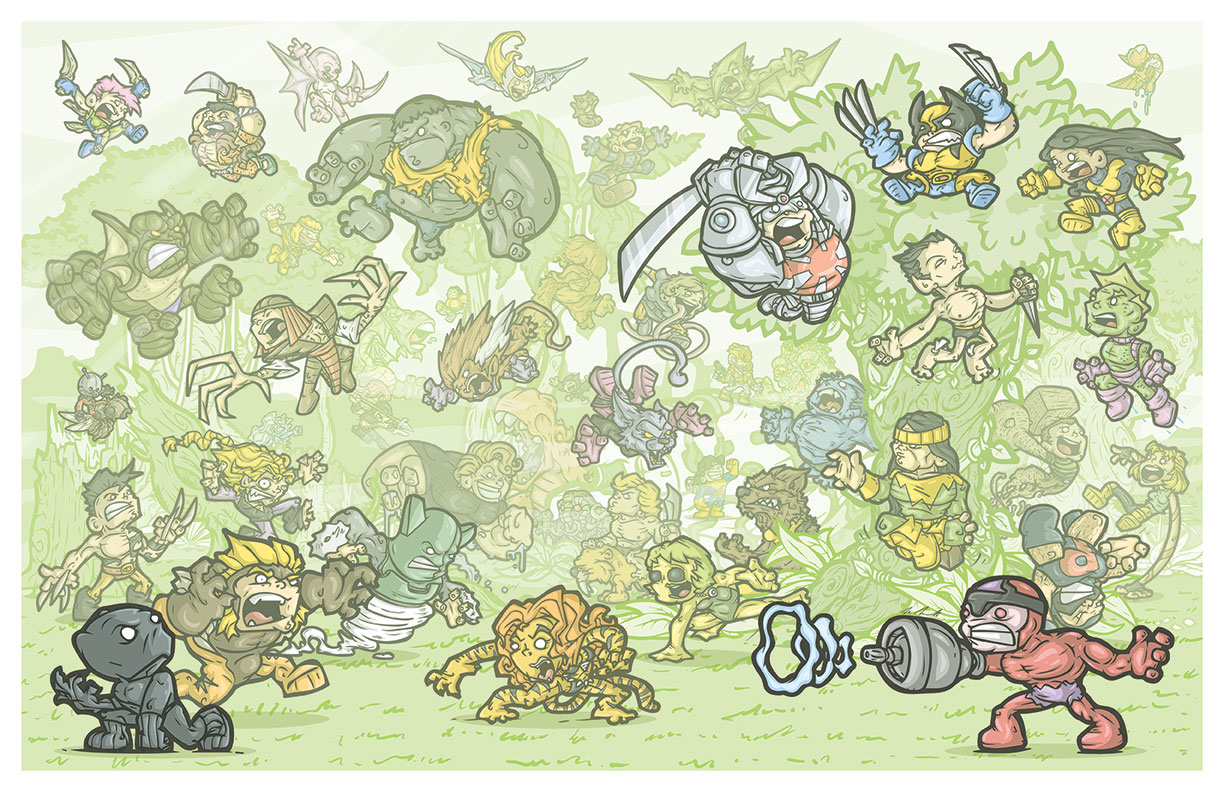 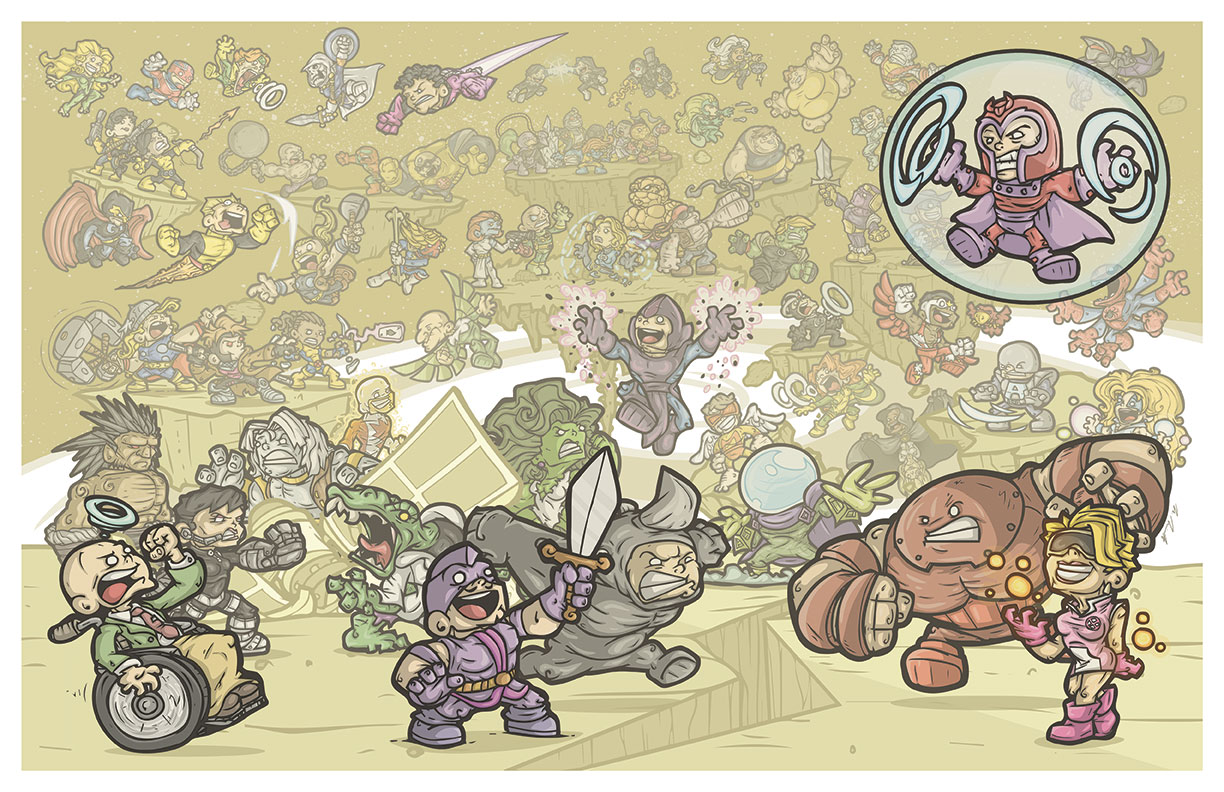